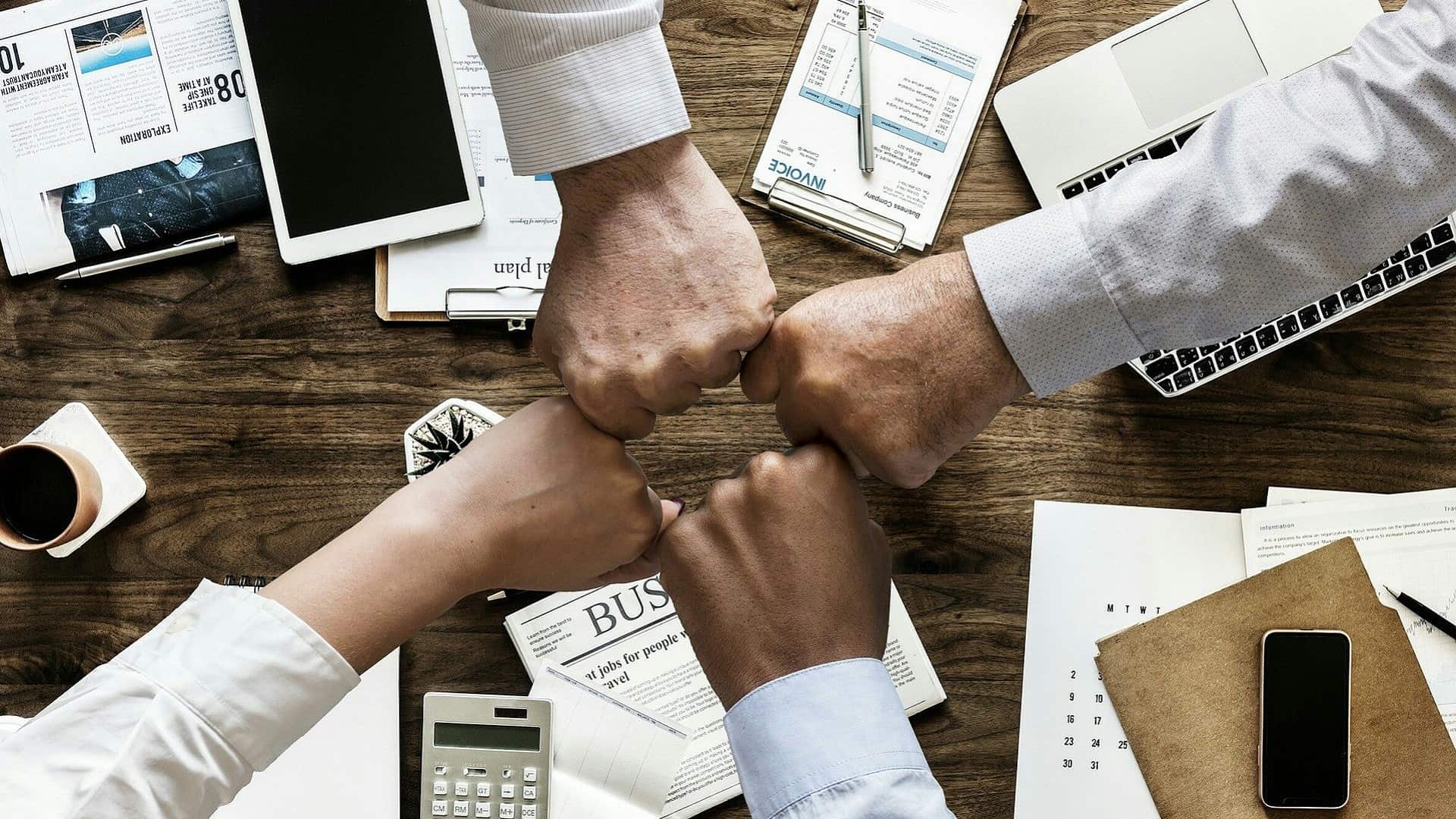 How to Build Trust-Filled Relationships in Fast-Changing Environments

Tom is the HR Director for a large healthcare organization. Like others in his field, Tom has been charged with increasing employee engagement and retention. For several months, he and his team have been working behind closed doors on a new employee appreciation and recognition program.

Tom’s team borrowed an idea from their health insurance company and created a rewards program that allows employees to earn points for demonstrating behaviors that contribute to a positive work environment. These points can be redeemed for gift cards for restaurants, retailers, concerts, and sporting events.

Tom is very excited to introduce this new initiative to his peers on the Executive Team. His enthusiasm quickly turns to frustration as he encounters resistance from Jill, Director of Therapy Services. Jill is equally frustrated because her team just launched its own initiative to enhance recognition and appreciation. Focused on delivering timely and specific “thank you” messages, she feels her team’s approach is more genuine and intimate than the HR program.

Tom asks why Jill didn’t consult HR; after all, they’re supposed to be the experts in this area. Jill wonders why HR kept their program a secret for so long; don’t they value input from other departments? They start questioning each other’s intentions and eventually, trust is eroded.

Does it have to be that way? Not if you prepare for “relational accidents,” a significant risk in fast-changing environments. Knowing how to apologize and forgive when such accidents do occur will build trust and make your working relationships stronger than ever.

It’s a natural outcome in a fast-paced organization with a lot of moving parts and people like the one where Tom and Jill work. Communication breaks down, toes get stepped on, and people feel blind-sided.

At these times, it’s human nature to assume our colleagues intended to hurt us. However, that’s not usually the case. That’s why one of my mentor coaches calls them “relational accidents.” Just like two vehicles at a slippery intersection, things start sliding out of control until they run into something else (or in this case, someone else).

The best change leaders recognize that relational accidents are part of the game. They prepare their teams to deal with these accidents and equip them to apologize and forgive when they occur.

Learn how to apologize

Apologies from Tom and Jill would be a great start, but that’s not the end. They also need to…

Learn how to forgive

Dr. Robert Enright is a professor of educational psychology at the University of Wisconsin and president of the International Forgiveness Institute. He defines forgiveness as:

That sounds like the opposite of most workplace environments. More often, it seems, leaders like Tom and Jill allow resentment or bitterness to set in, fracturing working relationships, creating silos, and damaging culture.

However, imagine if Tom and Jill replace those negative responses with forgiveness. They rebuild trust and strengthen working relationships. Change leadership gets easier as workers see relational accidents as inevitable, but repairable.

Change leaders, learn to apologize and forgive. Teach your team to do the same. Transform your culture with trust-filled relationships that thrive in fast-changing environments.

This article was first published on the LeadChange blog. 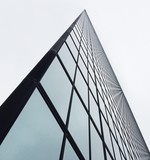 Recognize Individual Differences in Your Team 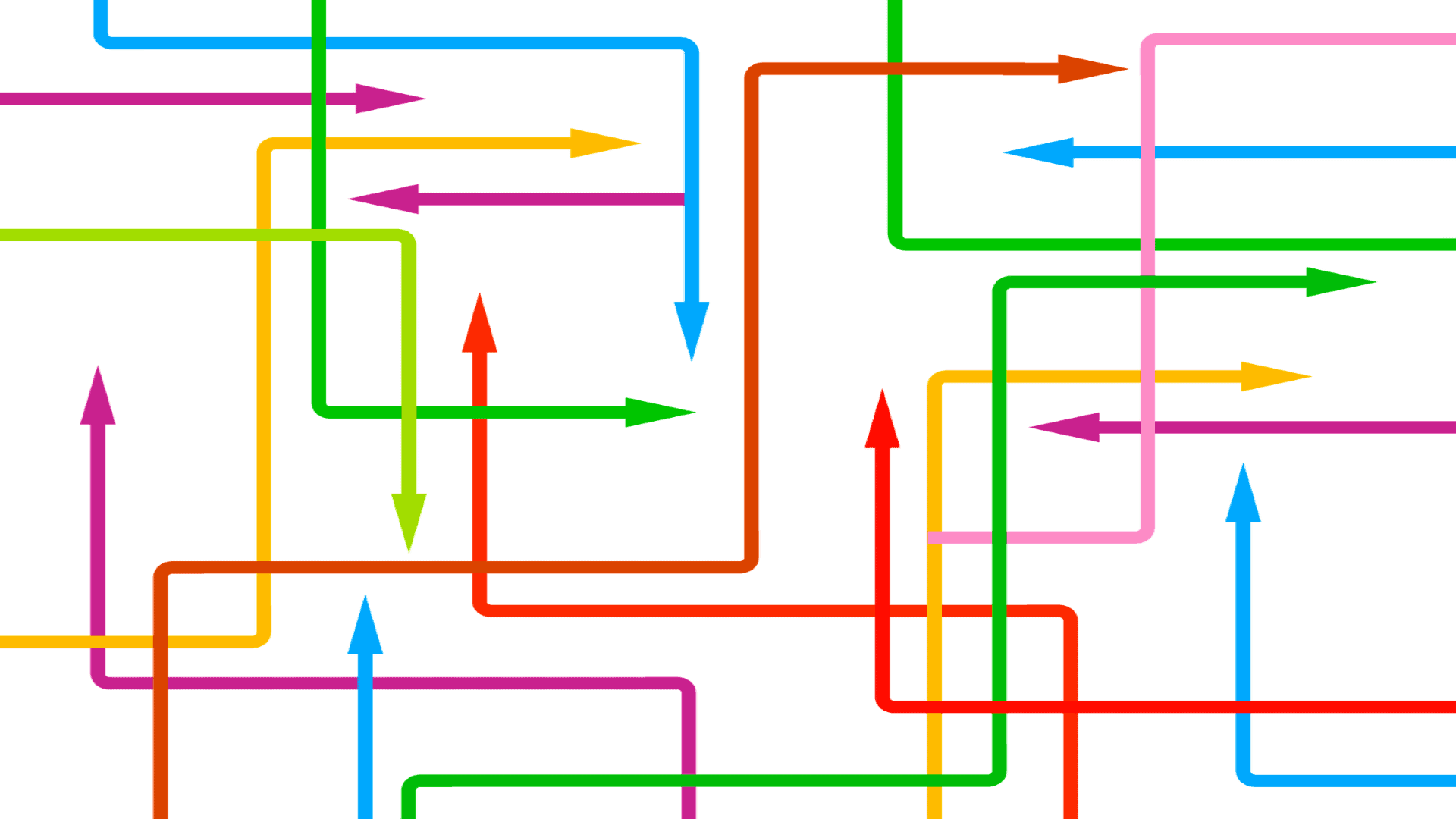 Take Your Leadership to the Next Level: Lead Well in All Directions 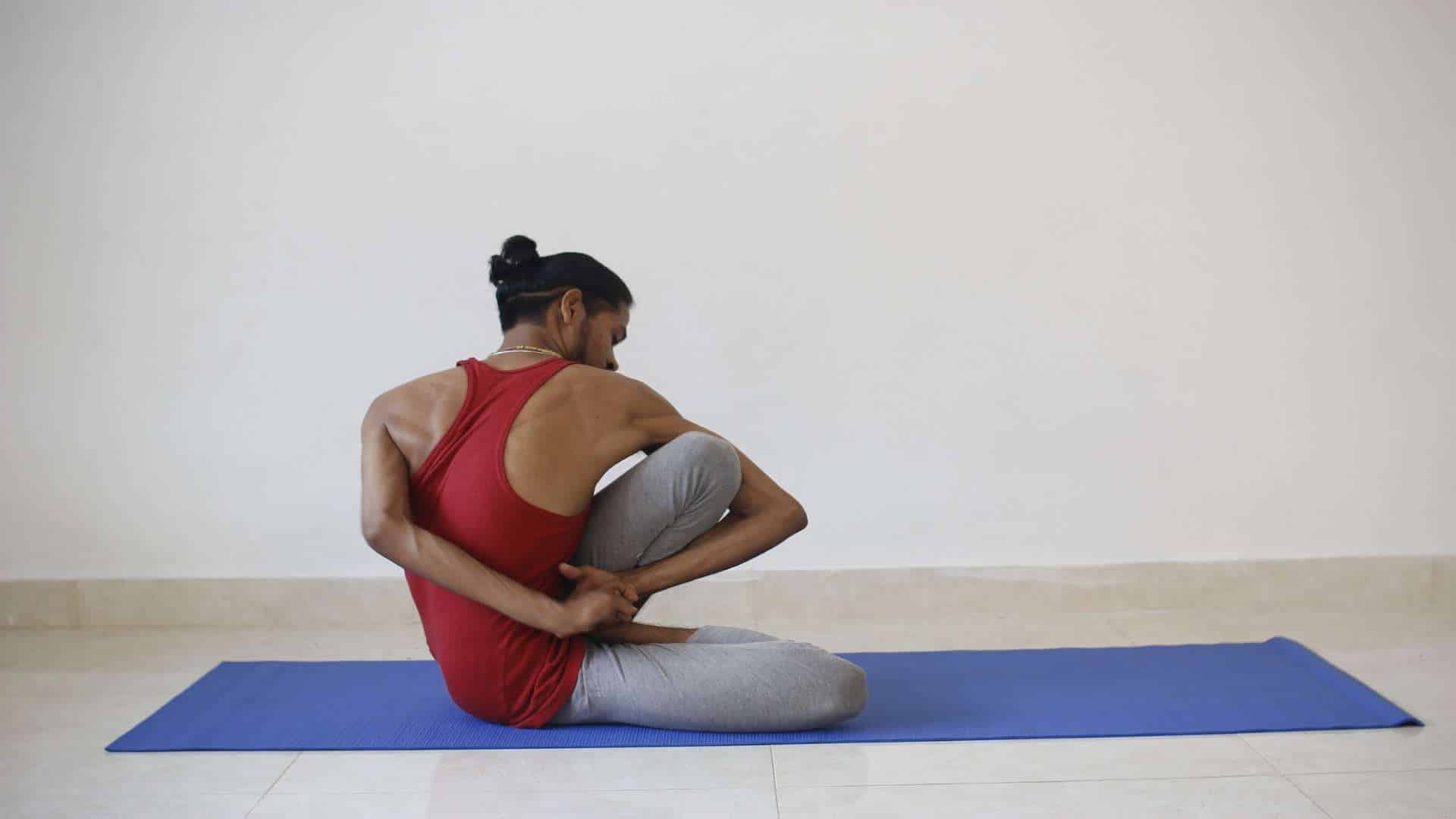 Flexibility and the workplace of the future: What does that mean? 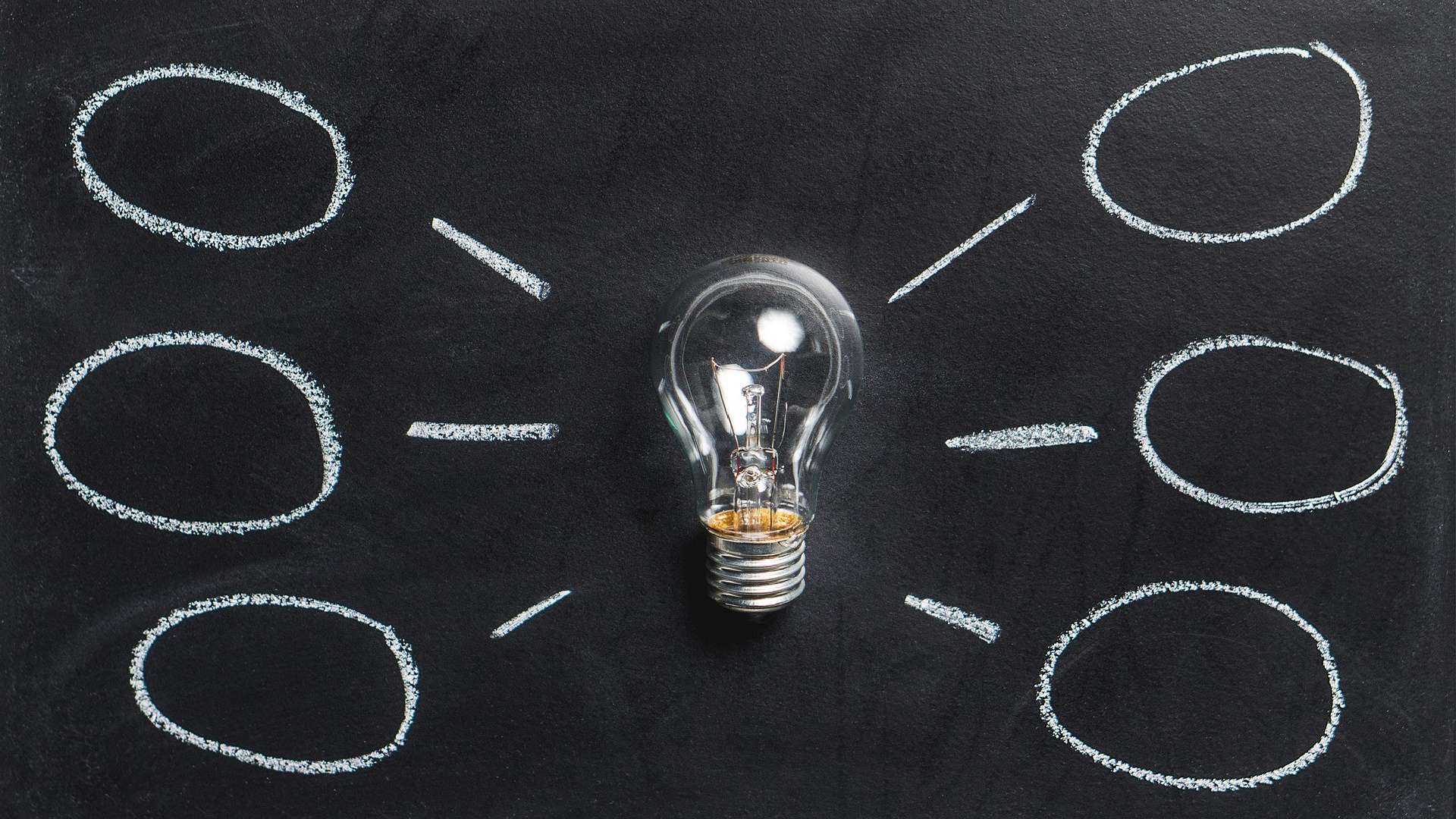 How to Make the Business Case for Change 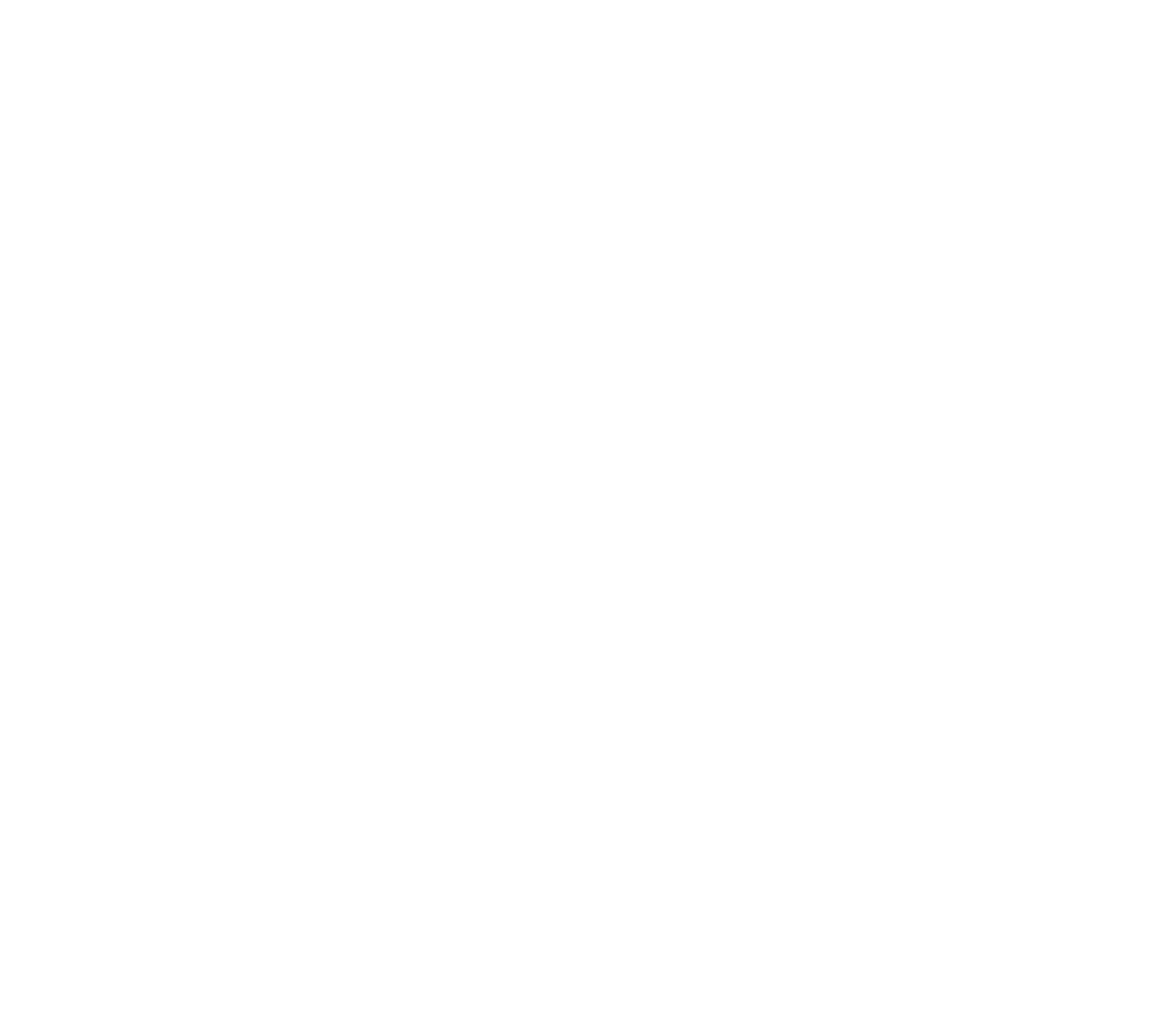